All about the red-bottom shoes 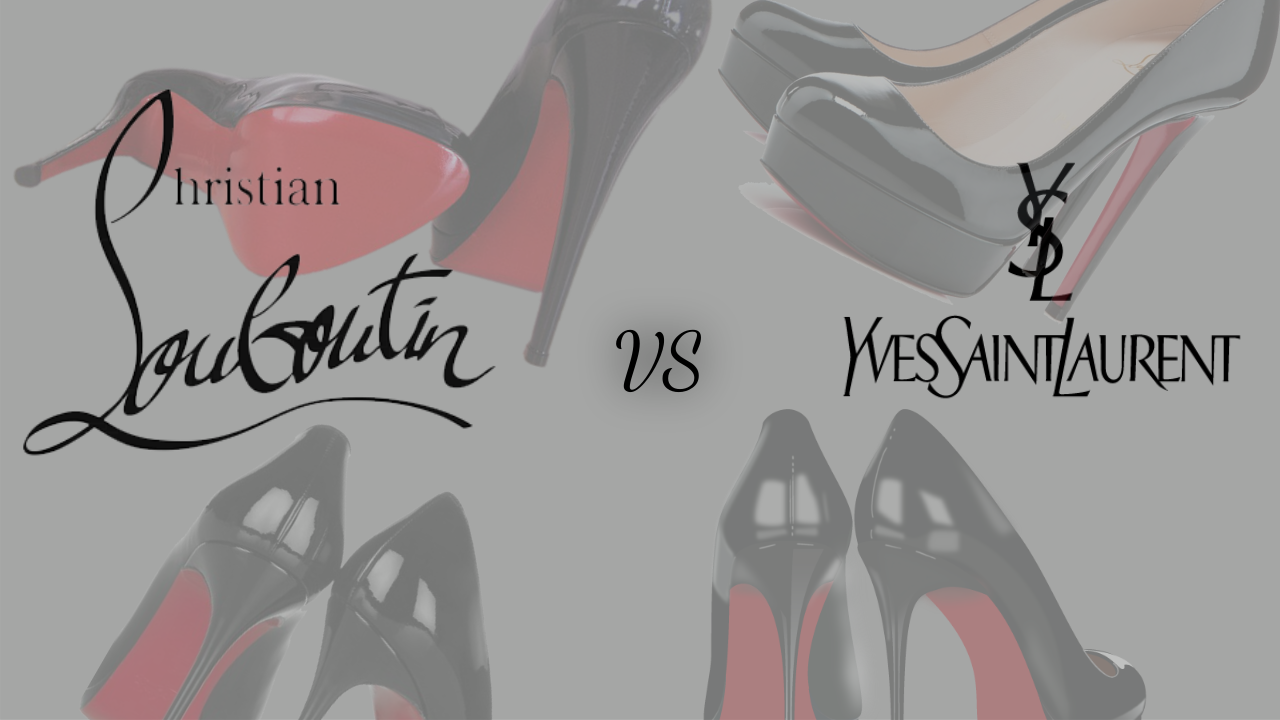 Say red-bottoms and the first image that comes to mind are the famous red-bottom shoes by Louboutin. The name Louboutin is a well-known brand and synonymous with luxury in the fashion industry. Over the years, these red-bottom shoes have become a symbol of wealth, status, and prestige in social circles. It is no surprise that Christian Louboutin, one of its founders took steps necessary to protect their intellectual property by filing a trademark.

Section 2(1) of the South African Trademark act 194 of 1994 defines as a trademark as a mark used or proposed to be used by a person in relation to goods or services for the purpose of distinguishing the goods or services in relation to which the mark is used or proposed. Furthermore, the act defines a mark as any sign capable of being represented graphically, including a device, name, signature, word, letter, number, shape, configurations, pattern, ornamentation, colour or container for goods or any combination of the aforementioned.

From the above definition, it seems possible that a trademark could be obtained for the use of colour to distinguish one’s goods or services. However, this does not paint the entire picture, as Christian Louboutin would get to find out following various infringement suits.

In another infringement action brought by Louboutin against a Japanese company Eizo, Louboutin argued that their red-bottom shoes had acquired secondary meaning through use and is synonymous with the Louboutin brand. However, the court in ruling against Louboutin stated that the colour red is a common aesthetics for women shoes, have been widely used prior to the entry of Louboutin and as a result cannot be monopolized.

As shown above, getting a trademark based on color as a distinguishing mark can be challenging. Firstly, to obtain a trademark for a colour as a mark capable of distinguishing one’s goods or services, it is vital that the colour is not common to the trade. In such an instance where the colour is common, distinctive features needs to be added to the common colour to distinguish it from goods or services common to the trade.

Should you have any questions or concerns regarding your intellectual property, please contact nma-ip.com

Get a trademark quote