A season of sanctions 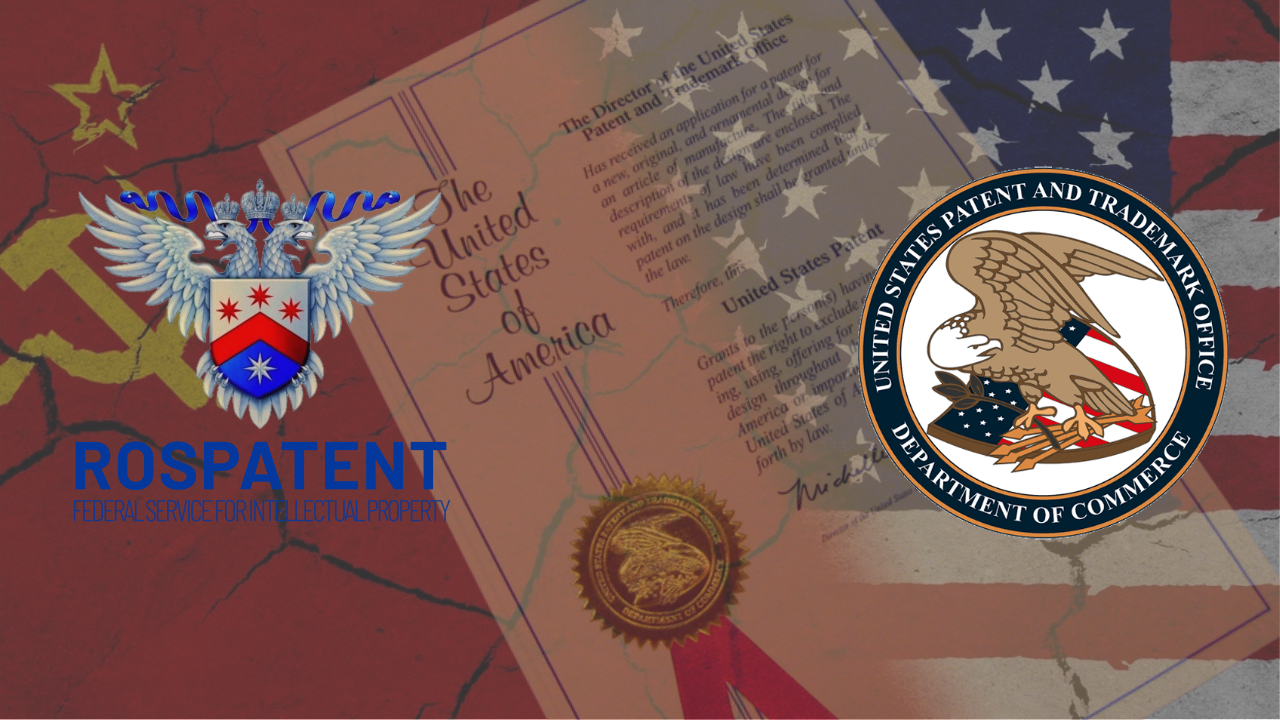 The on-going war between Russia and Ukraine has had severe consequences in the world of intellectual property (IP) rights. Several countries have imposed sanctions on Russia and Russia has in most instances responded in like-manners to these sanctions.

The United States Patent and Trademark Office (USPTO) issued a statement officially terminating any form of engagement with the Russian Federal Service of Intellectual Property (Rospatent) effectively from 11 March 2022. One implication of this statement is that any request from the Global Patent Prosecution Highway (GPPH) regarding works on IP from Rospatent would be refused.

Following the statement by the USPTO, all applications originating from Rospatent would be subjected to the USPTO standard examination process.

In relation to the statement by the USPTO, the U.S. Department of the Treasury published General License No. 31. This license stipulates the IP transactions that an applicant may perform in Russia. These transactions includes:

However, applicants are still prohibited from maintaining a correspondent account in Russia.

In line with the sanctions by the United States, the European Union Intellectual Property Office (EUIPO) has halted all forms of communication and co-operation with Rospatent. To further solidify their support for Ukraine, EUIPO granted IP applicants from Ukraine a one-month extension on proceedings before EUIPO for parties that either reside or have a registered office in Ukraine.

In response to the debilitating sanctions imposed on Russia by the Western world since the war broke out, Russia issued a decree in March 2022 stipulating that IP belonging to owners from certain countries can be exploited without compensation to these owners. This decree effectively promoted and condoned misappropriation of IP belonging to owners from these countries. This decree strips owners of IP from the Western world, the exclusive autonomy to exercise their IP in Russia as well as contravenes provisions of the Trade-Related Aspects of Intellectual Property Rights (TRIPS) agreement to which Russia is a party to.

The sanctions and countersanctions may be defended and justified depending on whom one speaks to. However, everyone agrees on the fact that innovation and intellectual property as whole is being stifled as owners of IP experience difficulty in exploiting and enforcing their IP.

Should you have any questions or concerns regarding your intellectual property, please contact nma-ip.com

Get a trademark quote